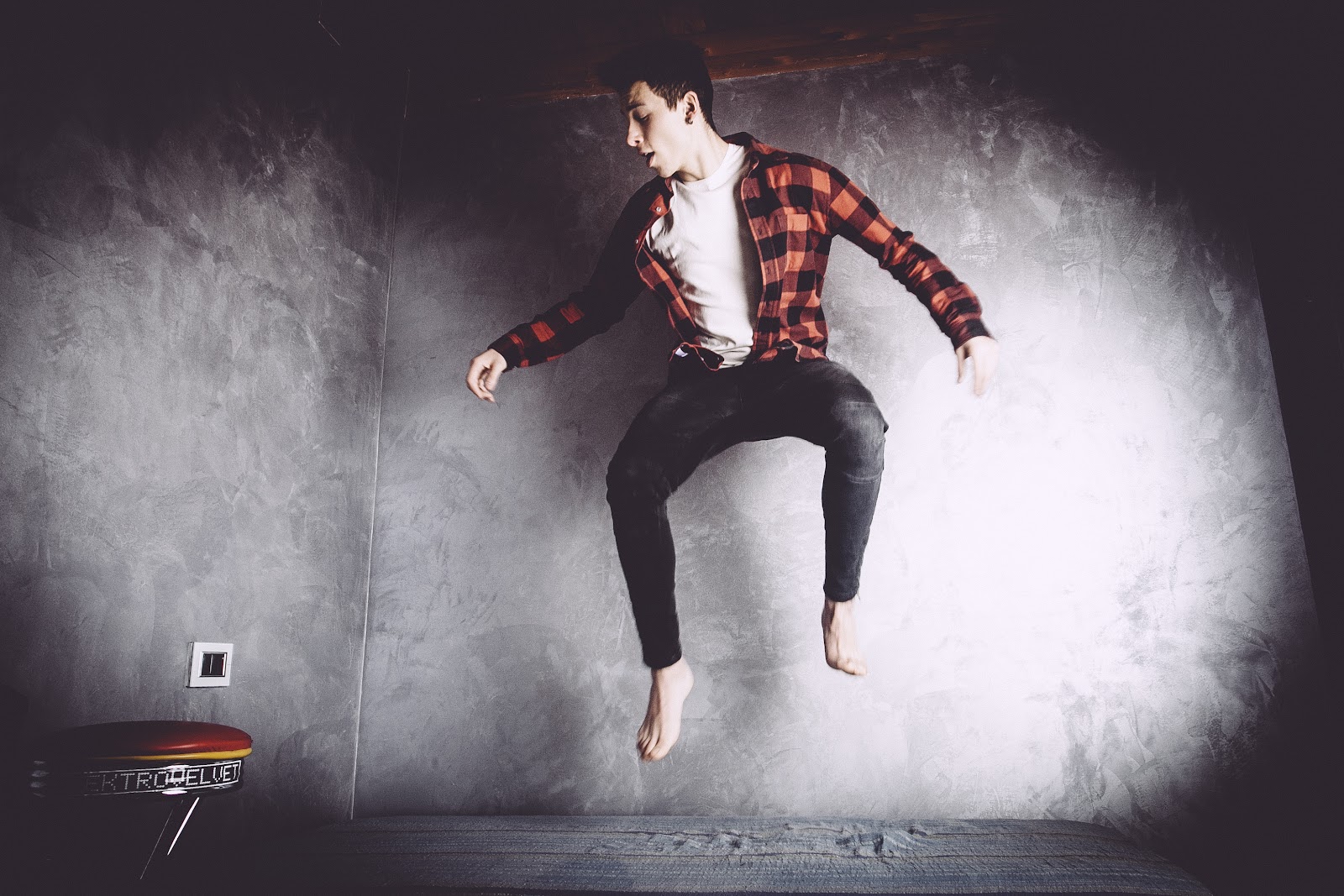 With Dynamic Lyrics and A Gifted Songwriting Prowess, The Young Star’s Music Has Been Remixed by Some of the World’s Most Renowned DJs and Producers

Sant’Arcangelo di Romagna, Italy (September, 2016) — Having reached #22 on the Billboard Dance Club Songs chart earlier this year, Italian Singer/Songwriter and Pop Recording Artist Alessandro Coli continues his rise as one of the breakout stars of the worldwide pop scene. He’s been working recently in Miami with multi-platinum producer and remixer Chris “C-Rod” Rodriguez on his latest songs including his upcoming single “I Betcha”, while releasing past fiery hits and remixes from tracks like “Flames” to the sultry “My Religion”. Now he’s ready to bring his powerful talents stateside as he heads to New York this October to promote his new music with Performances, Radio and TV appearances, and more!

Alessandro Coli is a very promising and gifted singer/songwriter of the new generation, with easy flowing lyrics that have a strong International breath mark.

Born in Santarcangelo di Romagna in 1997, he has been in love with music since he was five years old; his passion for music grew more and more by listening to Freddie Mercury.

He participated in a famous TV show called Io Canto, where his musicianship was immediately detected, and in 2011 he released his first single “Sento che”, which in only 10 days topped the Italian radio charts and was in the top 30 for over a month. After his single’s success, his first digital EP “Senza Paura” was released, distributed by Sony Music. 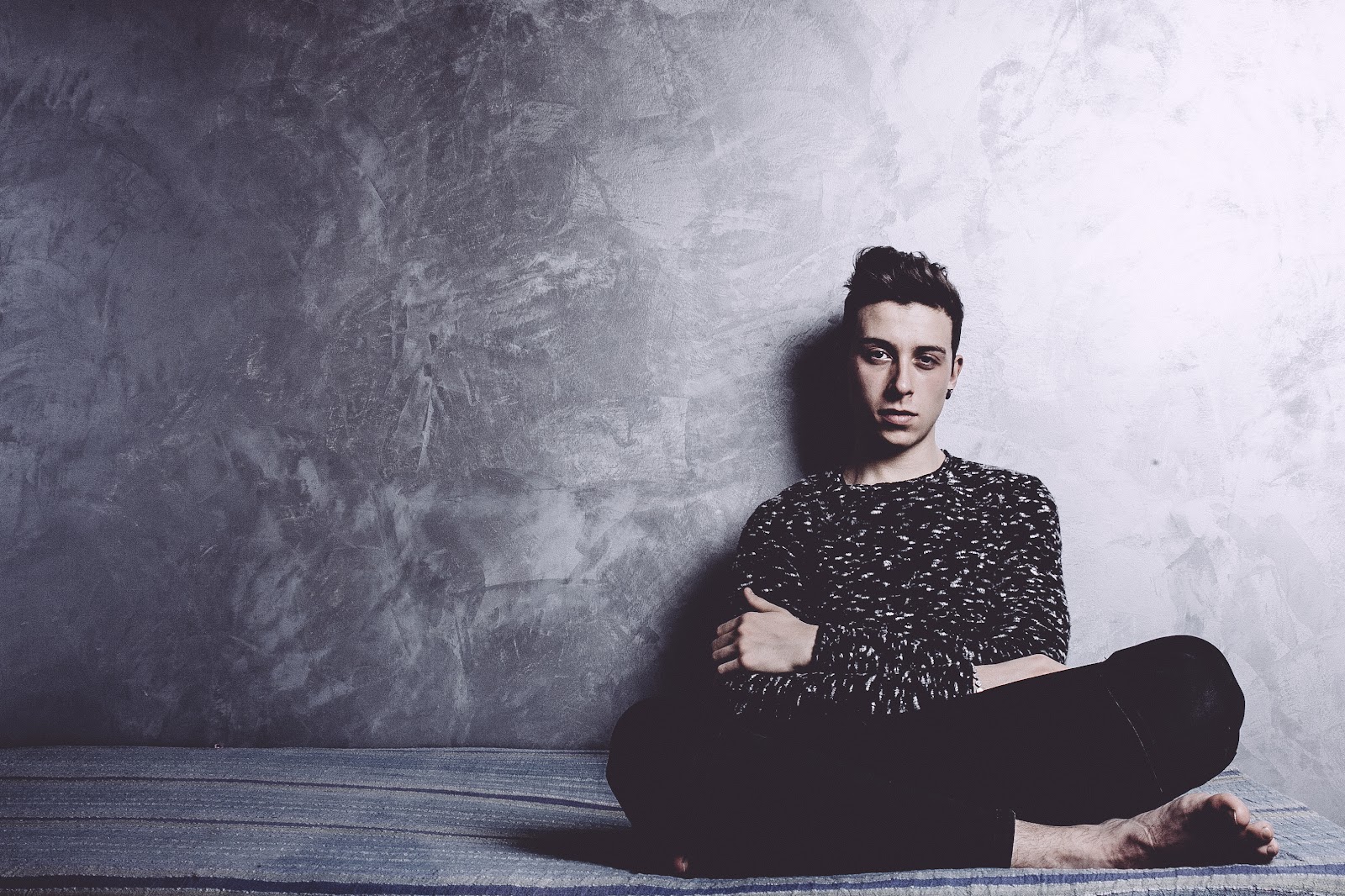 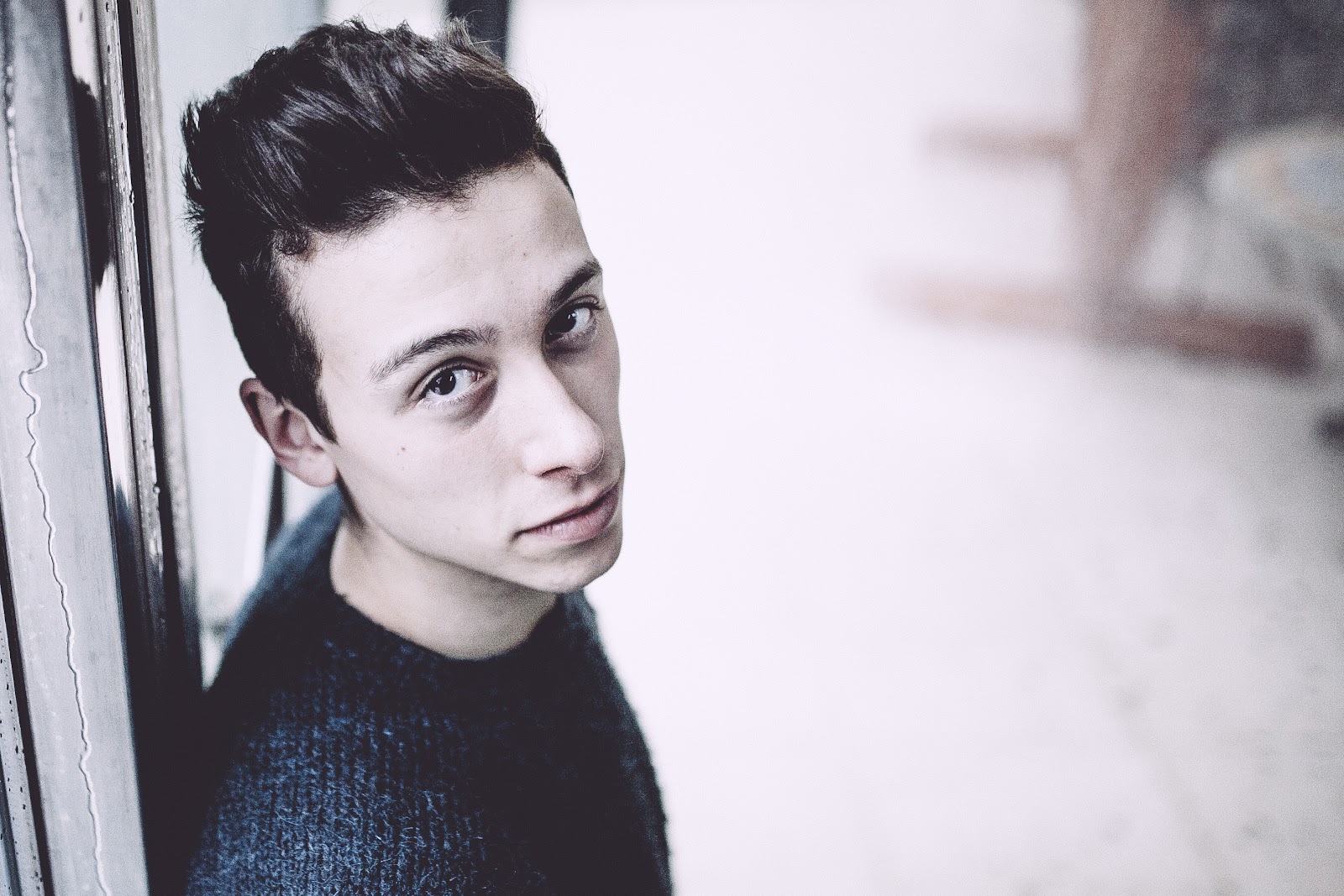 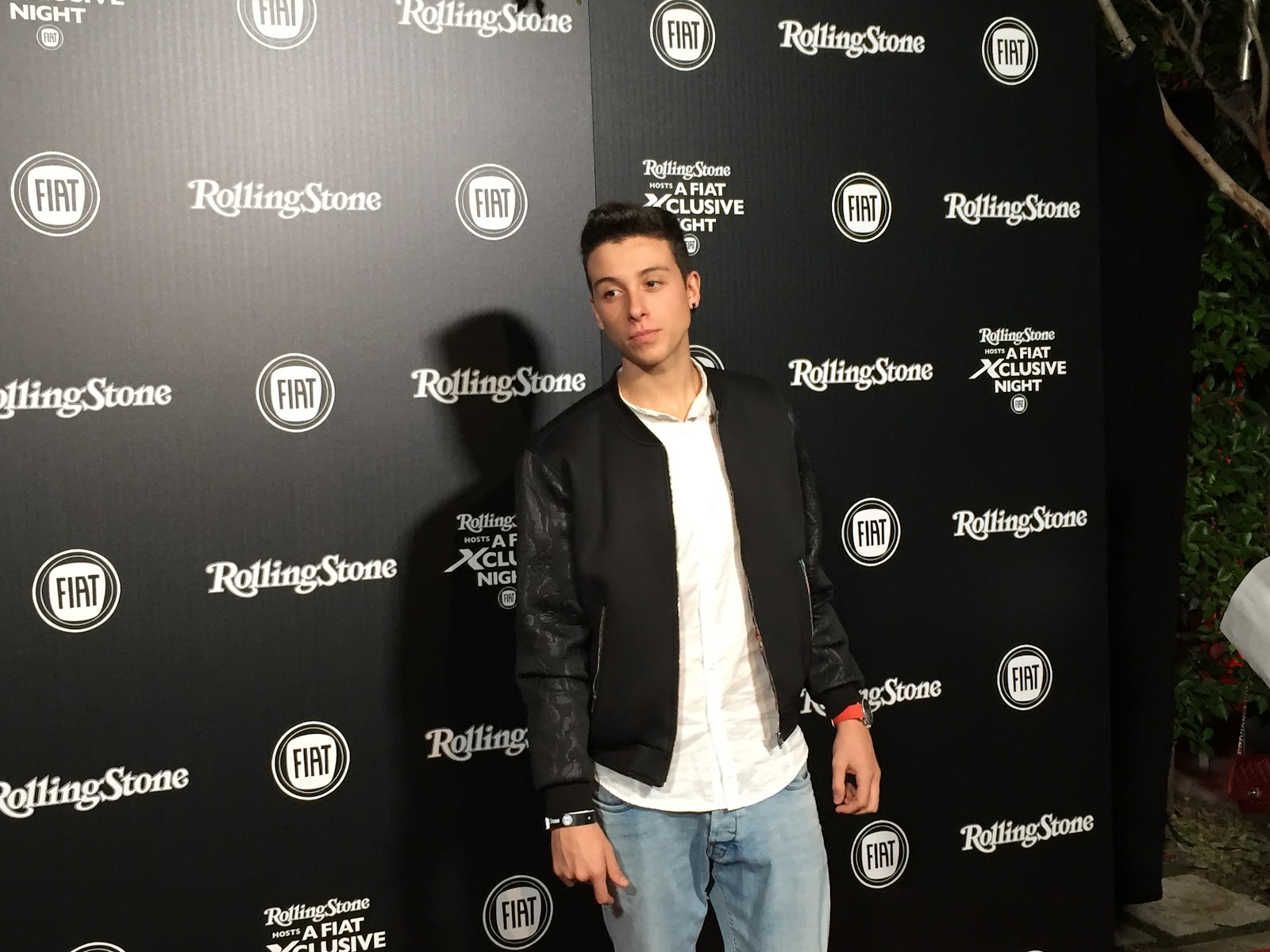 With his most recent release of “Flames”, legendary DJ publication Kings Of Spins called it a “smokin’ club track” which “furthers his commitment to making an impact on the US Club scene– and he DEFINITELY steps his efforts UP”. The remixes include a spectrum of multi-international producers like DJ Suri & Chris Daniel (Spain), Cristian Poow (South America/Argentina), Australian up-and-coming talent Starshine, Miami-born Italian Giuseppe D., Americans DJ Alan bd & Clint Clinton, and Cuban up-n-comer STINGRAY.

Coli is fully dedicated and committed to his music, and thanks in part to the outpouring of support from his fans worldwide- he’s been able to continually commit to his talent and love for the craft that has made him a star.

And with his trip to the U.S. on the horizon, you’ll surely want to keep an eye out and your ears open wherever the dance party scene is the hottest because, sure enough, the rising star will be right in the middle!

Can’t Make It To L.A For The Academy Awards? Celebrate Hollywoods Biggest Night of The Year, Honoring Rocky’s Own Burt Young At Taste Of The Oscars!